St Andrew’s Church in Abu Dhabi is older than the country it is in. Originally built on land in 1968 donated by the ruling Sheikh, the Christian community of St Andrew’s Church witnessed the transformation of what used to be known as the Trucial States into the über modern nation of the United Arab Emirates.

The first Anglican chaplains were originally bought out to serve the expatriate oil workers. Over time as the UAE rapidly grew as a result of the petro-dollar, thousands of expatriate workers arrived to fill the demands of a booming economy.

In 1984, St Andrew’s Church was relocated from the corniche of Abu Dhabi to what is now the centre of the city. Again, the land was provided as gift by the ruler of the nation, the late Sheikh Zayed. Home to over 10,000 worshippers every week, the facilities of the church are heavily used. Unlike the UK, where churches are only used on a Sunday, St Andrew’s Church is home to multiple congregations, worshipping in different languages and traditions. The church hosts the Greek Orthodox, the Indian Marthomas, the Egyptian Coptic Orthodox, Korean Methodists, Chinese Evangelicals and the Church of Pakistan, amongst many others.

Treske were chosen for their extensive experience of supplying churches with custom designed, hard-wearing, robust furniture. The company designed and manufactured 425 solid oak chairs, an altar table, a solid oak pulpit, a wall cross and a credence table especially for St Andrew’s Church, with the St Andrew’s cross hand-carved into some of the furniture. 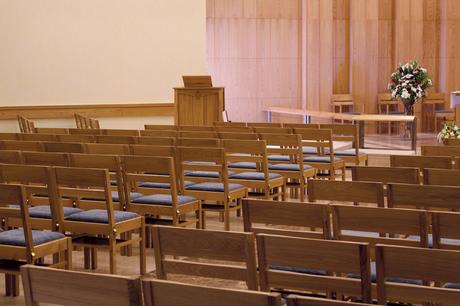 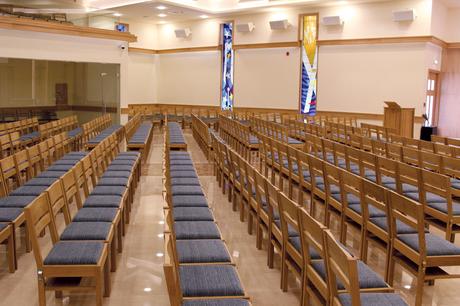 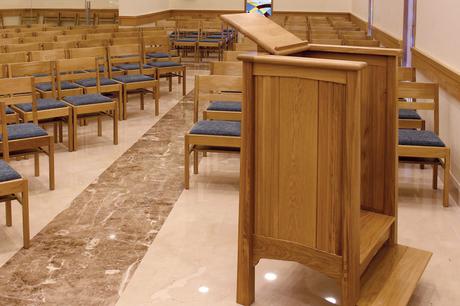 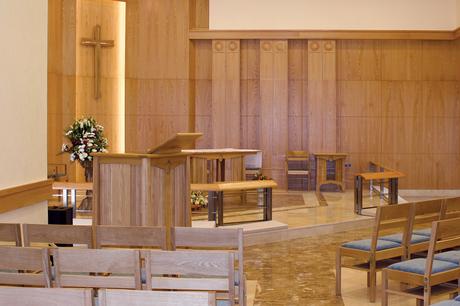 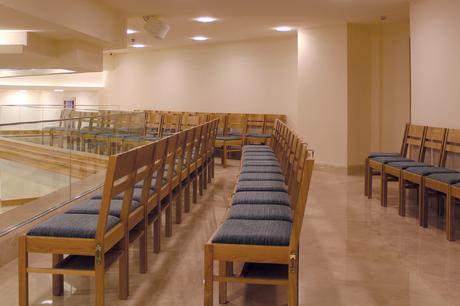 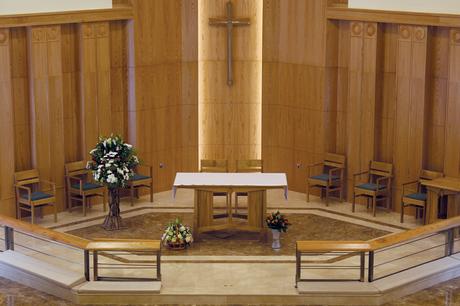 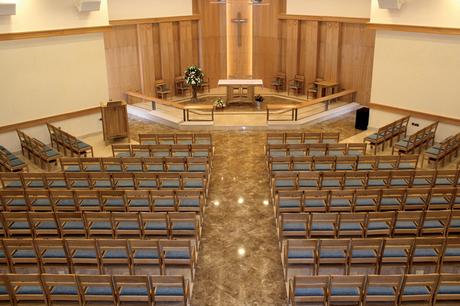 "Come the rededication day, it was gratifying to see so many people walk through the doors which had been closed for many months and seeing the ‘Wow’ look on their faces. From a somewhat shabby and battered interior, there is now a sanctuary in every sense of the word. Simple, yet beautiful, the Church will be used for the worship of God by literally thousands of Christians in the years to come."

Treske were also outstanding in their commitment to adding to the aesthetic of a place of worship. 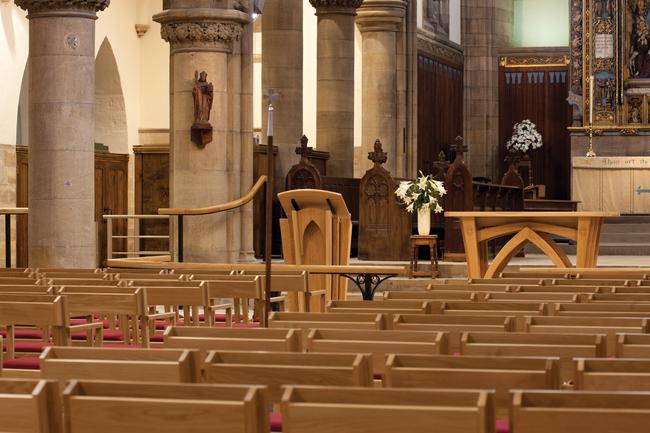 Designs for a moveable altar table, ambo, credence table, chair and stool were inspired by the Victorian transept arches of St Chad's. Made in fumed oak which will darken with time, the furniture is clearly contemporary yet sympathetic to its setting. Two hundred and fifty oak chairs with book troughs were also commissioned, forty with arms. 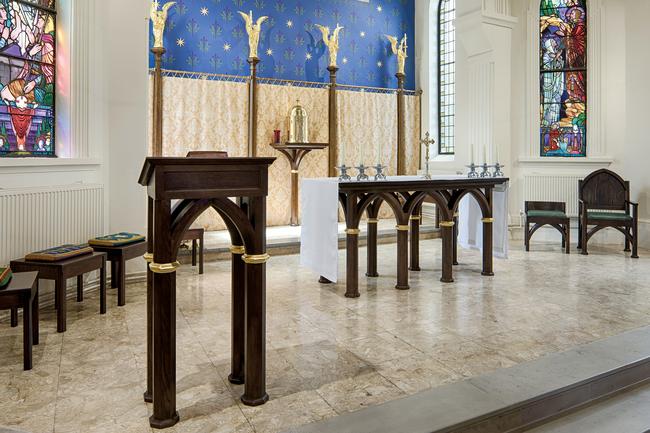 New sanctuary furniture designed and made by Treske joined the original benches made by Treske in the 1980's as part of a major reorder and reorientation of the church. 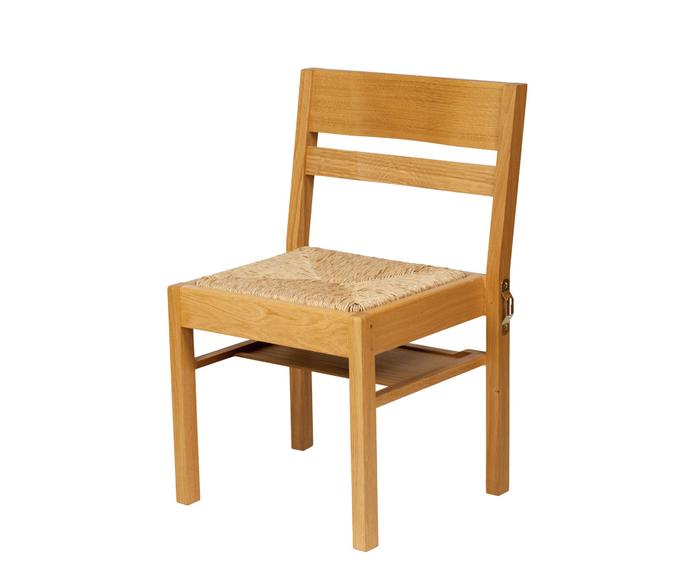 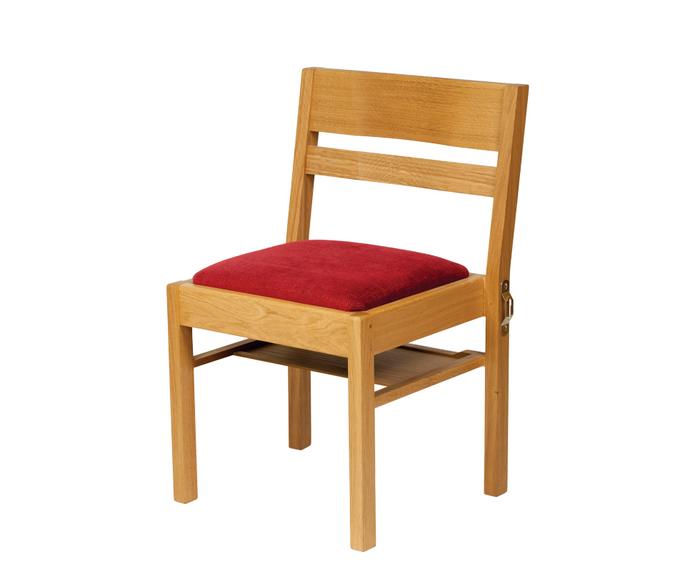 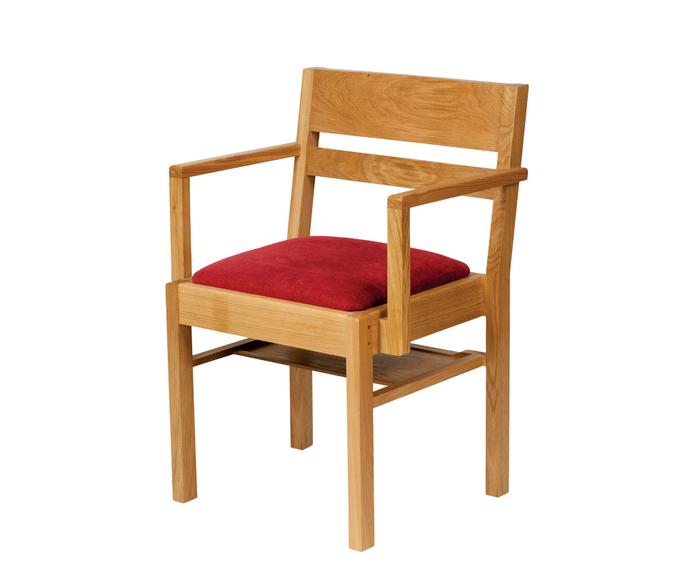 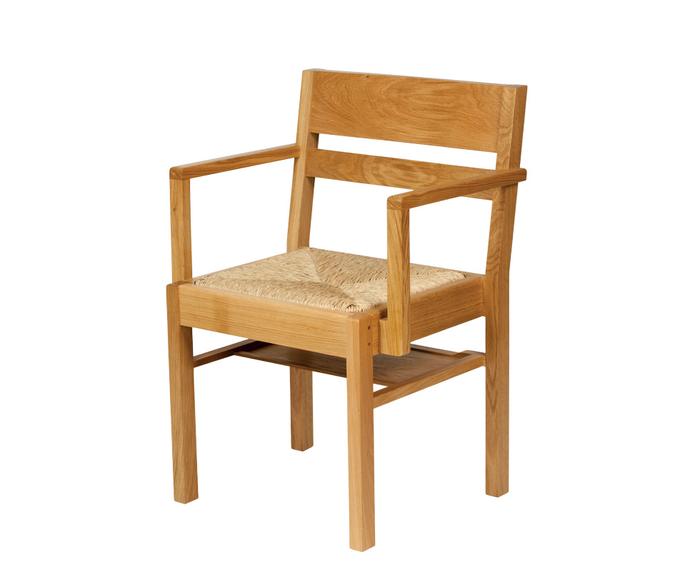