The church of St Lawrence in North Hinksey is a largely 12th century church, with the chancel possibly pre-dating the Norman Conquest. The church is the original parish church for North Hinksey standing close to the ford used as the medieval western route out of Oxford, and is in the Oxford Diocese.

As part of a reorder Treske made sixteen benches, consisting of eight two and eight three seaters respectively. A further four armchairs were made in the same style, and also in oak. Many of the benches have donors plaques fitted. The benches have book troughs set behind the seat, but no shelves as the parish preferred to display the kneelers on the bench seats. 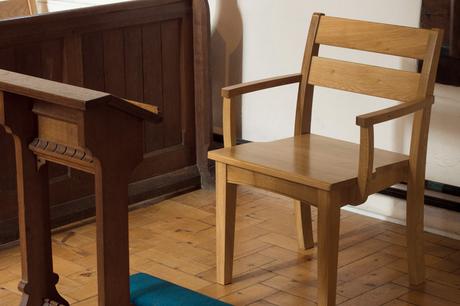 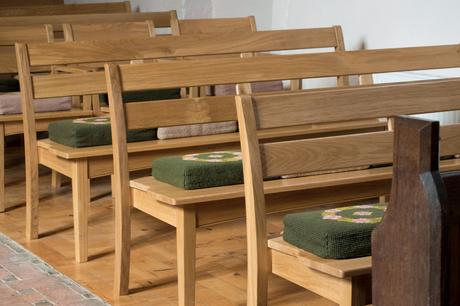 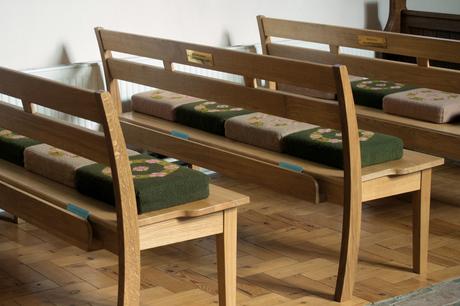 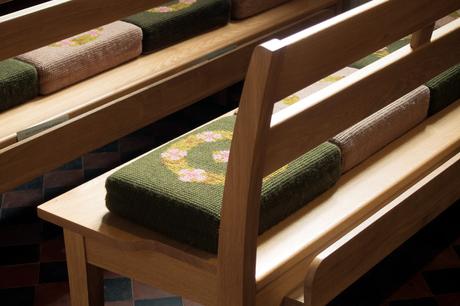 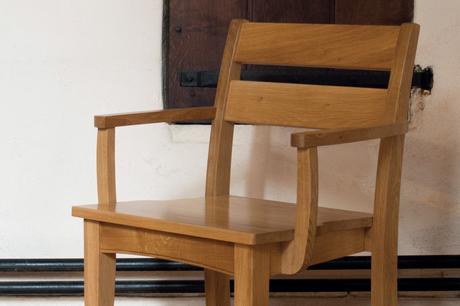 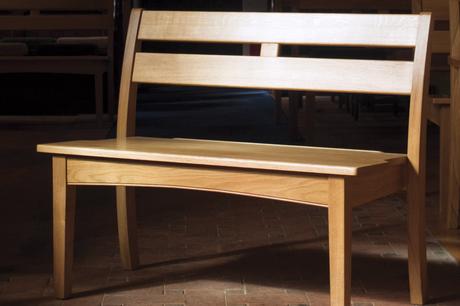 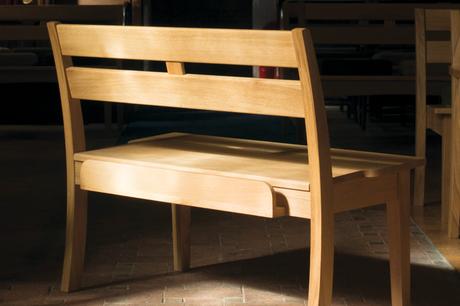 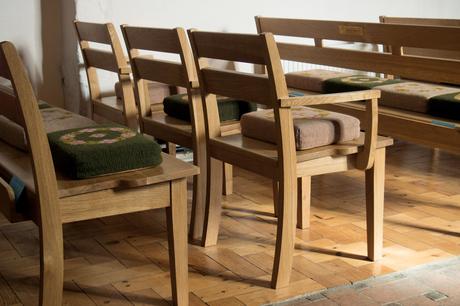 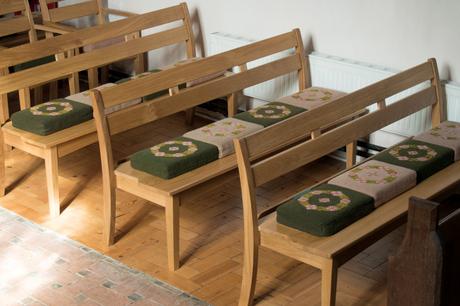 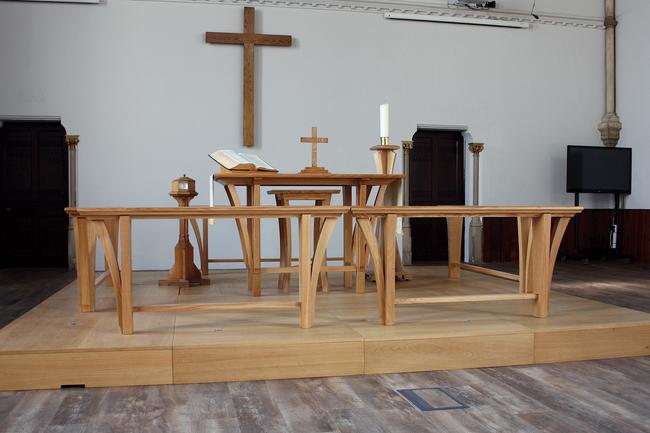 New church furniture for the sanctuary, seating and reception areas was designed by Treske for Victoria Methodist Church, Bristol. 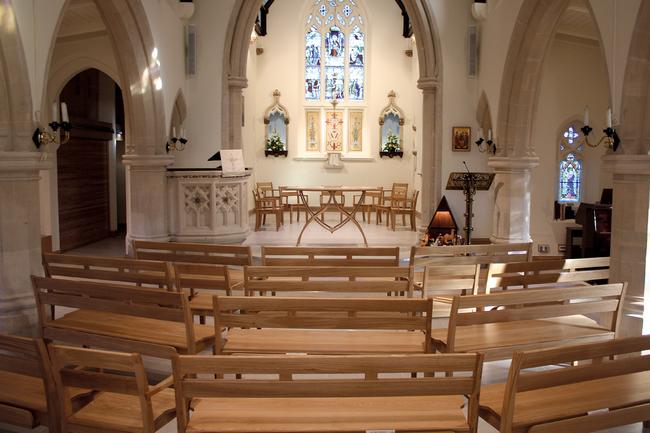 As part of a wide-ranging modernisation of the interior of the church, which was completely emptied of the old box pews, Treske designed and manufactured 36 oak stacking benches, 24 oak side chairs and 16 oak armchairs, together with a special altar table. 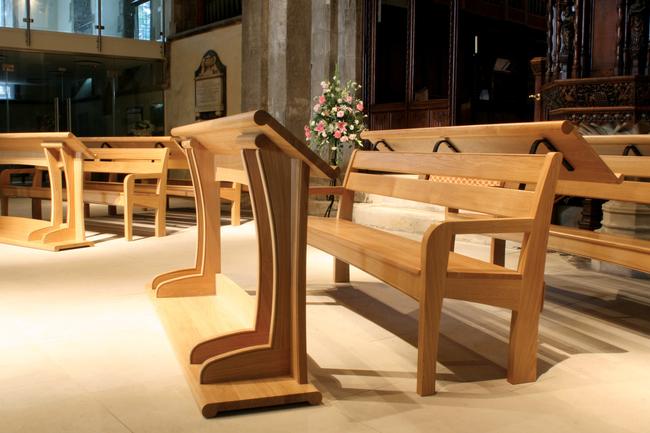 Treske designed and made freestanding pews and altar furniture as part of the recent reorder of St Michaels and All Angels. 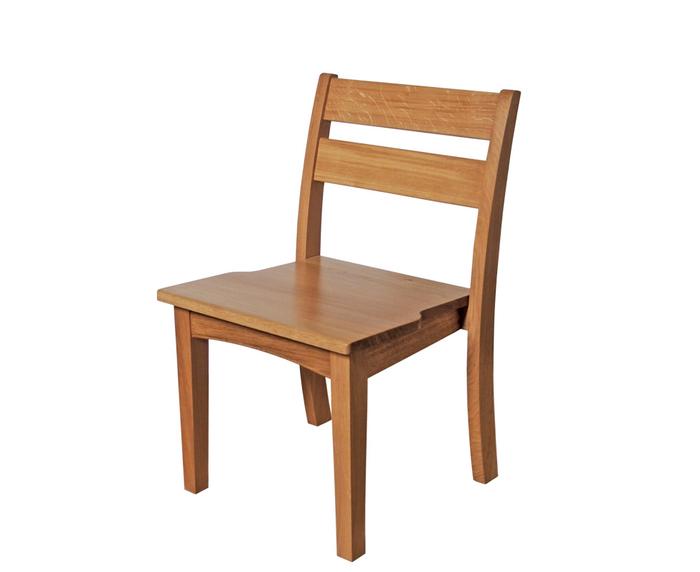 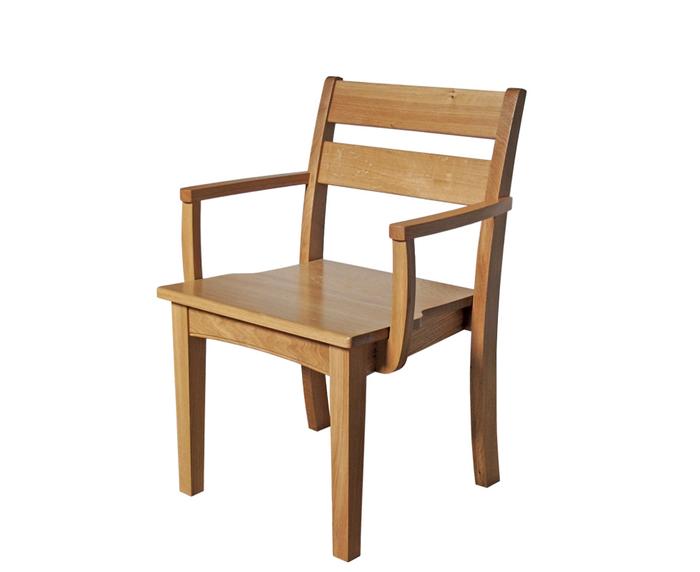 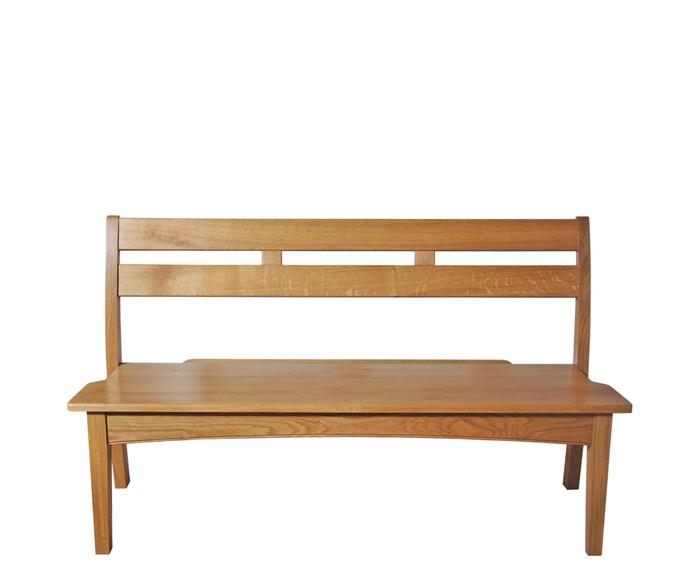 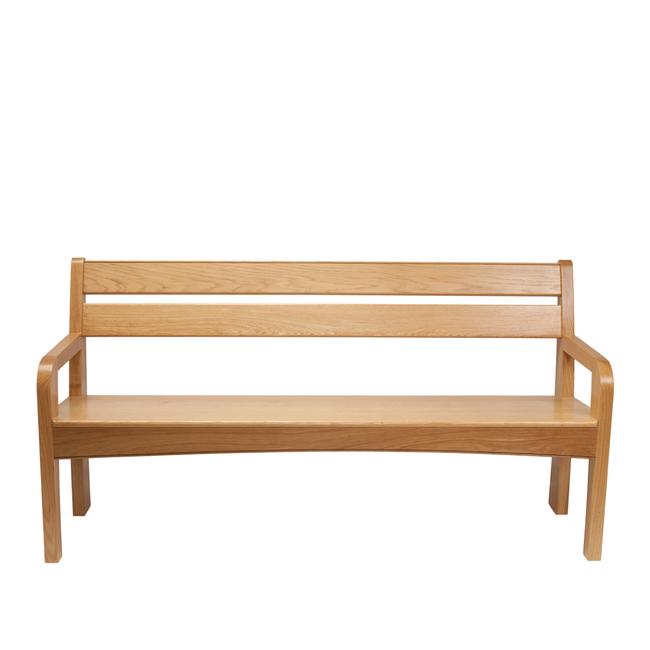